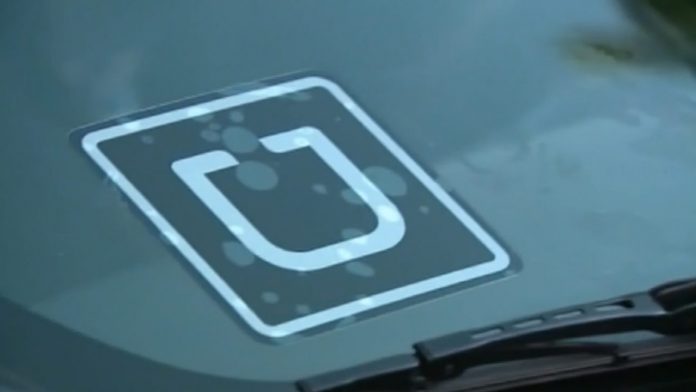 Uber says it has reached settlements with a large majority of the 60.000 drivers in the United States who filed arbitration demands over their employment status.

Drivers and Uber disputed whether they should be considered employees of the company or independent contractors.

Their classification as independent contractors means drivers aren’t entitled to rights employees receive, including a minimum wage, sick leave, or overtime. They’re also not reimbursed for on-the-job expenses such as fuel.

Although Uber did not provide details of the settlement, the company said it continues to believe its drivers are independent contractors, not employees. And it claimed in its IPO paperwork that classifying drivers as employees instead of contractors would adversely affect its business.

The company argues that drivers decide on their own when they want to work for the company and they can work for competitors such as Lyft in addition to Uber.

Uber disclosed the settlement in a regulatory filing with the Securities and Exchange Commission Thursday just ahead of its initial public offering. Uber said the settlement will cost it between $146 million and $170 million. It had already set aside $132 million in anticipation of reaching a settlement.

It’s not the first time the company paid a large sum to drivers over the same classification dispute. The company owed $20 million in a settlement with thousands of drivers in Massachusetts and California earlier this year.

Tension with its drivers has hung over Uber for years. On Wednesday, Uber and Lyft drivers staged a strike ahead of the IPO. They are seeking livable incomes, job security and regulated fares among other demands.

The company probably wants to put as much of the issue to rest as it can before its public debut on the stock market Friday. Uber had previously mentioned that more than 60,000 drivers in the United States have filed claims challenging their status in its initial IPO registration with the SEC. It is unclear how many arbitration claims remain outstanding.