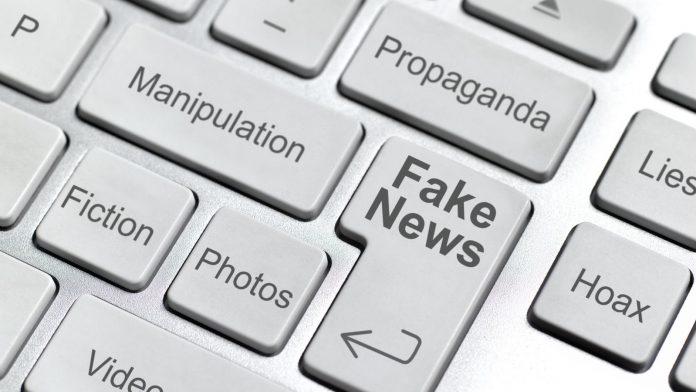 A beta test with the new Whatsapp feature shows you how many times your message has been forwarded.

The new features are reportedly called ‘Forwarding Info”, and “Frequently Forwarded” which were spotted in the app’s beta version 2.19.80 of Google Play Beta Program.

After the central government’s orders to find a solution for curbing down fake news and rumours, the company is said to be testing two new features for “forwarded” messages.

WhatsApp is experimenting with some more tools in order to fight spreading of fake news.

A new beta for Android labels messages you send as “frequently forwarded” if they’ve been shared five or more times. You can even see the exact forwarding count by diving into the Message Info section. It’s limited to messages you send rather than ones you receive, but it could give you second thoughts about sharing a sensationalist piece more than once.

It’s not certain if or when this will reach the standard WhatsApp releases, although its presence in the beta program suggests it’s largely a matter of time.

The messaging giant is certainly under pressure to act. Critics have blamed fake news on WhatsApp for spurring lynchings and other violence in India, and Facebook has gone so far as to run newspaper ads and hire dedicated staff to keep a lid on misinformation. If WhatsApp can call out questionable messages through methods like this, it might not need to resort to drastic measures in the future.

The company would be adding these features soon to inform users that the message(s) is popular on WhatsApp and has been forwarded many times. The report also stated that the ‘Forwarding info’ would not be available for messages that have been ‘Frequently forwarded’, which is five times or more.

Currently, the features are being tested and there is no final release date mentioned. However, they are expected to be released in the upcoming updates.

Prior to this method, the company already had limited all its members to forwarding any single message up to five times in an effort to tackle the spread of false information on the platform.

After the government sent out a stern warning to WhatsApp asking the Facebook-owned messaging platform to immediately stop the spread of “irresponsible and explosive messages filled with rumours and provocation” on its platform, the messaging platform has responded to the government letter saying that like the Government of India, it is also “horrified by these terrible acts of violence” and wanted to respond quickly to the very important issues raised.

The Facebook-owned business had already introduced the policy in India several months ago, following a number of mob lynching and killing attempts that were blamed on fake rumors spread via the service.