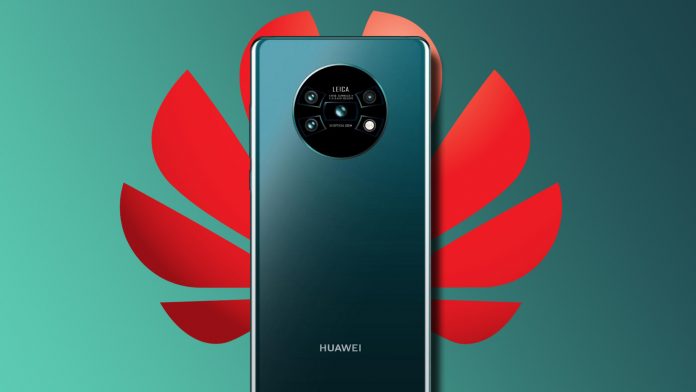 The brand new Mate 30 will not come with pre-installed Google-licensed apps like Maps, Gmail or YouTube, this being due to the restrictions imposed by the U.S. on the Chinese firm.

Huawei has just announced its latest Mate 30 Pro handset, but the company might find it difficult to sell the device in Europe. The Chinese phone maker was placed on the US entity list earlier this year, preventing any US companies from doing business with Huawei. Google revealed last month that the entity list means the company can’t allow Huawei to ship the Mate 30 Pro with Google apps and services preinstalled, effectively banning new Huawei devices from key parts of Android like the Google Play Store.

Huawei takes a major blow from the US ban

Now Huawei has confirmed that’s the case. Richard Yu, the CEO of Huawei’s consumer products division, revealed on stage at a press event in Germany this morning that the company has been forced to drop Google’s Mobile Services (GMS) license on the Mate 30 series of devices.

“We cannot use the Google Mobile Services core, we can use the Huawei Mobile Services (HMS) core. Today that’s because of a US ban that these phones cannot preinstall the GMS core, it has forced us to use the HMS Core running the Huawei app gallery on the Mate 30 series phones.”

Google’s Play Store is an essential part of the company’s Google Mobile Services license, and it’s how the majority of Android-powered handsets outside of China get access to apps. Huawei can’t really work around this very easily, so instead it’s simply building its own alternative to Google’s Play Store and associated services. Huawei is using a $1 billion to fund development, user growth, and marketing of its own Huawei Mobile Services.

45,000 apps already integrate with Huawei Mobile Services, but there will be many thousands more that will need to be tweaked and made available in Huawei’s App Gallery. It’s a big task to get developers to support its own app store, but the company has no other real alternative.

There still might be hope for the Huawei users

Huawei spent less than a minute talking about the Android ban on stage, during a presentation that lasted nearly two hours. It’s clear the company has some big work ahead of it to convince consumers and developers that its version of Android, based on Android Open Source Project, will be viable.

Still, there’s some hope that the US ban could eventually be reversed, or Huawei could find a way around the restrictions. Reuters reports that “Huawei will offer its own interface that will allow users to access some Google apps,” but it’s not clear how many apps will be available or how Huawei even intends to achieve this.

Meizu previously released devices in Europe with the company’s own app store that included a “Google Installer” app that would sideload key Google services and the Play Store onto handsets. Google has been cracking down on these workarounds with new certification requirements, and has even experimented with blocking non-certified devices from accessing its apps and services.

That leaves Huawei in an impossible position with the Mate 30 Pro. We’ve seen the company get around the Android ban with “new” P30 Pro colors and designs, but new devices can’t be certified by Google due to the ban. It’ll be up to consumers in Europe and elsewhere whether they’re interested in a Mate 30 Pro without Google’s all-important Android apps.