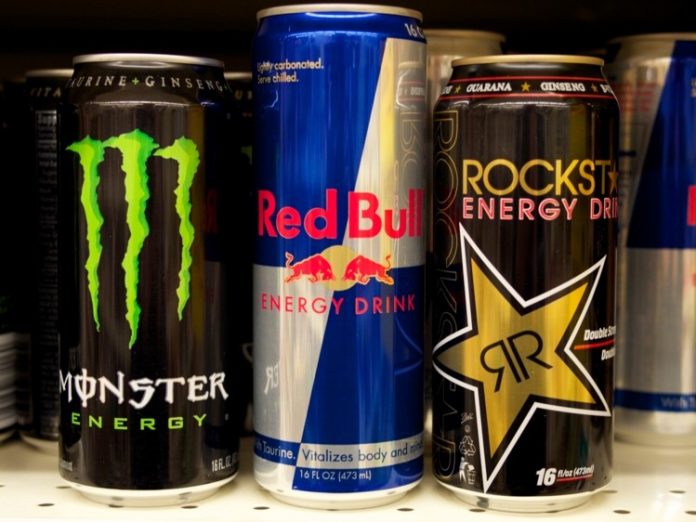 Caffeine does not cause heart disease

Experts have warned people with congenital heart conditions and high blood pressure to limit their use of the drinks after the largest study yet found they caused substantial interference in the electric signals that govern the organ.

A trial of participants between the ages of 18 and 40 revealed the speed at which the heart reset itself after beating was altered at least four hours after consuming an energy drink.

However, while the beverages tested were high in caffeine – between 304 and 320 milligrams per 32 fluid ounces – scientists would not expect to see electrocardiographic changes at doses under 400.

Instead, they believe the disturbance to the heart is being caused by an ingredient or combination of ingredients they do not yet understand.

34 healthy volunteers were given either an energy drink or a placebo on three separate days.

The research team at the University of the Pacific measured the electrical activity of the volunteers’ hearts by electrocardiogram.

All measurements were taken at the study’s start and every 30 minutes for four hours after drink consumption.

In those who consumed an energy drink, the time taken for the lower chambers of the heart to prepare to beat again was between six and 7.7 milliseconds higher four hours after drinking than those on the placebo.

If the time interval – known as the QT interval – is too short or long it can cause arrhythmia, which can be life-threatening.

Professor Sachin A Shah, who led the research, said: “We urgently need to investigate the particular ingredient or combination of ingredients in different types of energy drinks that might explain the findings seen in our clinical trial.

The government is taking measures to reduce energy drinks consumption

“The public should be aware of the impact of energy drinks on their body especially if they have other underlying health conditions.

In this sense, the government announced last year that it will be forbidden for kids to buy energy drinks so that disruptive behavior is more easily tackled with in schools.

Theresa May said brands such as Red Bull and Monster will be prohibited up to the age of 18.

“Understanding how these drinks affect the heart is extremely important,”

The study is published in the Journal of the American Heart Association Report.