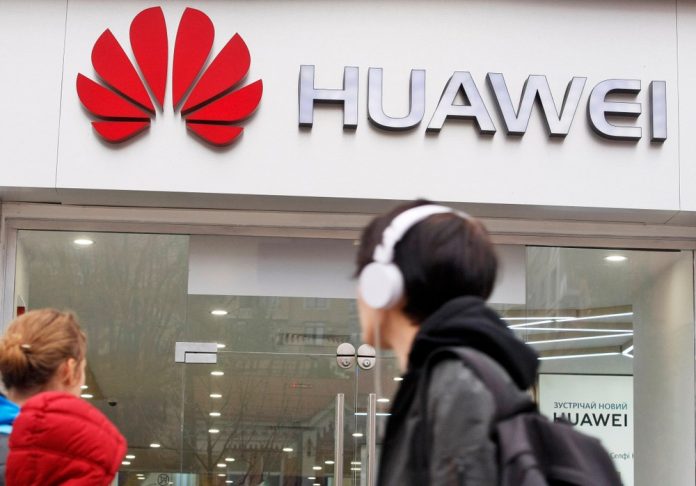 The United States must show sincerity if it is to hold meaningful trade talks, China said on Friday, after U.S. President Donald Trump dramatically raised the stakes with a potentially devastating blow to Chinese tech giant Huawei.

China has yet to say whether or how it will retaliate against the latest escalation in trade tension, although state media has taken an increasingly strident tone, with the ruling Communist Party’s People’s Daily publishing a front-page commentary that evoked the patriotic spirit of past wars.

China’s currency slid to its weakest in almost five months, although losses were capped after sources told journalists that the central bank would ensure the yuan did not weaken past the key 7-per-dollar level in the immediate term.

The world’s two largest economies are locked in an increasingly acrimonious trade dispute that has seen them level escalating tariffs on each other’s imports in the midst of negotiations, adding to fears about risks to global growth and knocking financial markets.

“But because of certain things the U.S. side has done during the previous China-U.S. trade consultations, we believe if there is meaning for these talks, there must be a show of sincerity,”

he told a daily news briefing.

The United States should observe the principles of mutual respect, equality and mutual benefit, and they must also keep their word, Lu said, without elaborating.

On Thursday, Washington put telecoms equipment maker Huawei Technologies Co Ltd, one of China’s biggest and most successful companies, on a blacklist that could make it extremely difficult for the telecom giant to do business with U.S. companies.

That followed Trump’s decision on May 5 to increase tariffs on $200 billion worth of Chinese imports, a major escalation after the two sides appeared to have been close to reaching a deal in negotiations to end their trade battle.

China can be expected to make preparations for a longer-term trade war with the United States, said a Chinese government official with knowledge of the situation.

“Indeed, this is an important moment, but not an existential, live-or-die moment,” the official said.

“In the short term, the trade situation between China and the United States will be severe, and there will be challenges. Neither will it be smooth in the long run. This will spur China to make adequate preparations in the long term.”

The impact of trade friction on China’s economy is “controllable”, the state planner said on Friday, pledging to take countermeasures as needed, Meng Wei, a spokeswoman for the National Development and Reform Committee (NDRC), told a media briefing.

The South China Morning Post, citing an unidentified source, reported that a senior member of China’s ruling Communist Party said the trade war with the United States could reduce China’s 2019 growth by 1 percentage point in the worst-case scenario.

Wang Yang, the fourth-most senior member of the Communist Party’s seven-member Standing Committee, the top decision-making body, told a delegation of Taiwan businessmen on Thursday that the trade war would have an impact but would not lead to any structural changes, the paper said, citing an unidentified source who was at the meeting.

One company that says it has been making preparations is Huawei’s Hisilicon unit, which purchases U.S. semiconductors for its parent.

Its president told staff in a letter on Friday that the company had been secretly developing back-up products for years in case Huawei was one day unable to obtain the advanced chips and technology it buys from the United States.

“Today, the wheel of destiny has turned and we have arrived at this extreme and dark moment, as a super-nation ruthlessly disrupts the world’s technology and industry system,”

the company president said in the letter.

The letter was widely shared on Chinese social media, gaining 180 million impressions in the few hours after it was published on the Weibo microblogging site.

“Go Huawei! Our country’s people will always support you,” wrote one Weibo user after reading the letter. 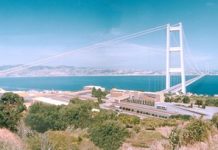 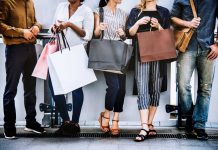