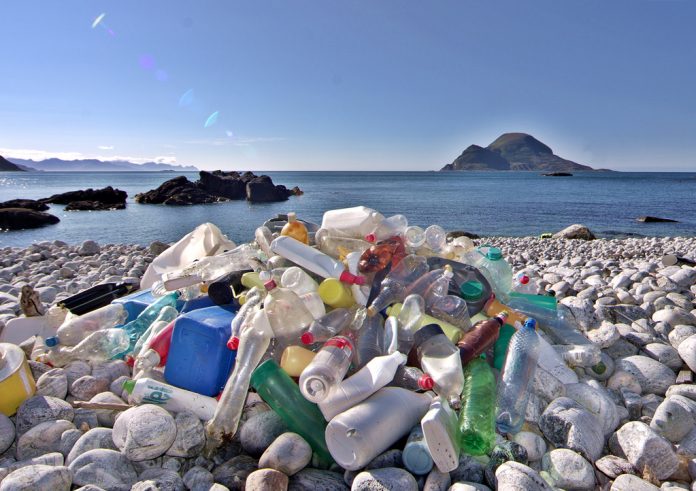 The European Commission has handed down a new directive to tackle plastic pollution at its very heart, by banning single-use plastic items including straws, food containers and cotton bud sticks, in a bid to tackle marine litter and encourage sustainable alternatives.

According to a press release published by the E.U. Parliament on Wednesday, 27th of March, 560 lawmakers voted in favor of the agreement, while 35 were against and 28 abstained.

“Today we have taken an important step to reduce littering and plastic pollution in our oceans and seas. Europe is setting new and ambitious standards, paving the way for the rest of the world,” said Frans Timmermans, the First Vice President of the European Commission.

The Single-Use Plastics Directive will ban products for which we can find all sorts of biodegradable alternatives on the market, such as single-use plastic cutlery, plates, and items made of oxo-degradable plastics, by the year 2021. E.U. member states will also have to achieve a 90% collection target for plastic bottles by 2029.

EU countries can choose their own methods of reducing the use of other single-use plastics such as takeout containers and cups for beverages. They will also have to collect and recycle at least 90 percent of beverage bottles by 2029.

Tobacco companies will be required to cover the costs for public collection of cigarette stubs, which are the second most littered single-use plastic item.

According to the European Commission, more than 80% of marine litter is plastics, and less than 30% of the 25 million tonnes of plastic waste generated yearly by E.U. countries is recycled. Due to its slow rate of decomposition, plastic accumulates in seas, oceans and on beaches in the E.U. and worldwide.

Products will need to comply at least to label requirements

Other products will not be banned but subject to new design and label requirements, while producers will be under tougher waste management obligations to minimize their use.

Wet wipes packaging, for example, must inform consumers of the presence of plastic in the wipes and the damage that is done to the environment if they are not thrown into a bin.

The approved legislation also sets a goal of having plastic bottles be 90% recycled by 2025, and to cut in half the amount of litter from the 10 items that turn up in oceans most often.

Marine litter has come under the spotlight because 85% of it is plastic. Growing concerns about plastic pollution in oceans and stories of dead whales with plastic in their stomachs, together with China’s decision to stop processing waste have prompted the bloc to take more drastic steps to tackle the issue.

Lobbying group EuroCommerce, whose members include Tesco, Lidl, Carrefour, and Metro, said governments also need to do their part to help make recycling a success.

“Without a proper waste management infrastructure and sufficient recycling facilities we will not achieve a circular economy or the objectives of this directive,” says the EuroCommerce Director-General Christian Verschueren.

Environmentalist group Greenpeace welcomed the ban but criticized the lack of targets for EU countries to follow on some plastics.