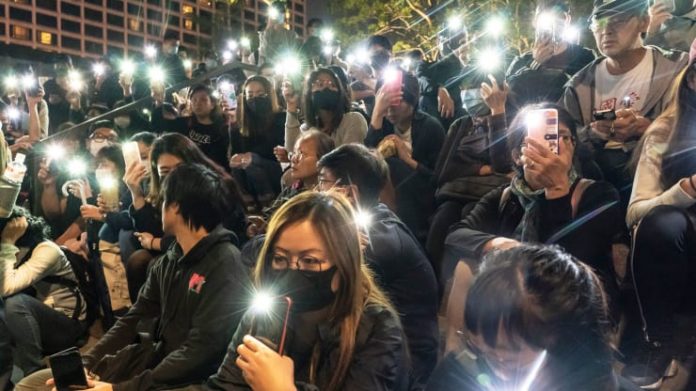 More than 4.13 million voters in Hong Kong will head to the polls on Sunday as the city holds its district council election. It will be the first governmental polls since the city’s social unrest began in June.

District councils are lower level government bodies looking after local matters – such as bus routes and recreation facilities. They have a four-year term, and one council is in charge of each of Hong Kong’s 18 districts.

With the ongoing anti-government protest that has dragged on for more than five months, political considerations may come across more important than local agendas when voters cast their ballot on Nov. 24.

“The election will be the barometer to reflect the social sentiment and also whether people support the government or the protesters, or they are tired of the violence,” said Bruce Lui, Senior Lecturer at the Department of Journalism, Hong Kong Baptist University.

Lui expects some voters to show sympathy toward protesters or be reluctant to stand with the police due to accusations of officers using excessive force when tackling protesters.

He predicts the pro-democracy camp might win over some of their opponents’ seats – though they may not be able to break the current pro-Beijing dominance in the councils. However, protests could intensify if the status quo remains.

Others seem to disagree.

“A couple of months ago, I may expect the opposition candidates to win big. But now, I think the margin of victory will be smaller, and it will be getting smaller and smaller if the escalation of the violence continues.”

Since Hong Kong returned to China from Britain in 1997, the international financial hub has been operating under the “one country, two systems” principle. It gives Hong Kong self-governing power and various freedoms, including limited election rights. Hong Kong citizens also enjoy a higher degree of autonomy than citizens of mainland China.

Under the current electoral system, only 94% of the district council seats and half of the seats at the legislative council — the city’s parliament that’s commonly referred to as the Legco — are elected by general public voters. Hong Kong’s chief executive, the city’s top leader, can only be nominated and elected by a committee that consists of 1,200 members, mostly pro-Beijing elites.

Opposition members have been pushing for the Chinese government to honor a full democracy that they say had been promised by Beijing in the Basic Law, the city’s mini constitution, which gives general public voters the rights to elect their leader. This has also been one of the five demands that the anti-government protesters are advocating. It was the core reason that sparked the 2014 Umbrella Movement, another wave of massive pro-democracy protests.

Without the change in political structure, the only way for the public to have a say about their leader is through the district councilors – who make up around 10% of the election committee – and Legco lawmakers, who account for about 6%.

Will election take place as planned?

Given the escalated violence, attacks on candidates and serious traffic disruptions in Hong Kong, there have been general concerns on whether or not the district council election will take place as scheduled.

Lau from China Association of Hong Kong and Macao Studies estimates there is only a 50-50 chance for the election to take place as scheduled.

“From the government’s point of view, to stop the election from taking place will meet a tide of criticisms by both local communities and international communities,”

He said that continuing the election under unfavorable conditions may also have the problem of generating unfair results. 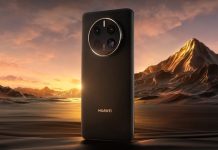 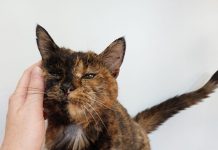 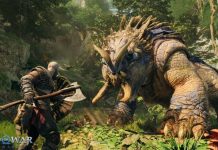