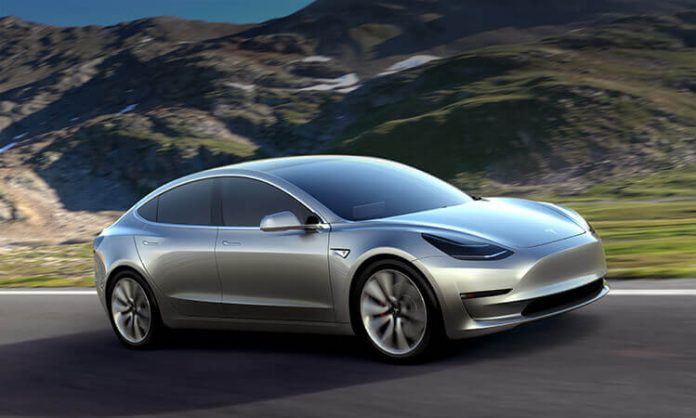 Tesla has lowered the price of its Model 3 sedan for its Canadian customers in order for the vehicle to be eligible for a government tax credit in the country.

Due to pricing restrictions, Tesla’s vehicles didn’t get access to Canada’s new $5,000 federal incentive for electric vehicles, but the automaker has now launched a new and cheaper Model 3 with a software-locked range of just 150 km (93 miles) in Canada to get access to the discount.

As we previously reported, Canada’s federal government launched a new $5,000 incentive at the purchase of new electric vehicles with base prices of less than $45,000 and that cost no more than $55,000 after options.

The government explains the incentive:

It disqualified Tesla’s vehicles from being eligible to the incentive because the base Model 3, which is only available as an “off-the-menu item”, starts at $47,000.

In response, Tesla has lowered the price of the vehicle to $44,999 in Canada, but it also software-locked the vehicle to only 150 km (93 miles) of range.

The company wrote on its incentive page of its Canadian website:

Federal $5,000 rebate for individuals purchasing vehicles with a base MSRP* under $45,000 before including delivery centre fees.

The following Tesla vehicles qualify for the federal incentive provided that they are also listed on Transport Canada’s website:

*MSRP shown is based on the definition established by Transport Canada for the purposes of the iZEV program. This price excludes a $1,300 delivery and inspection fee and standard vehicle registration fees.

By making the new base Model 3 available, which again is only through calling or visiting a Tesla store to order, Tesla also made the regular Model 3 Standard Range Plus with 386 km (240 miles) of range eligible for the incentive since it is technically an option on the same car that starts below $45,000 and doesn’t go over $55,000. 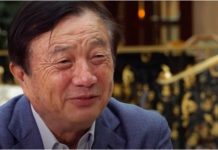