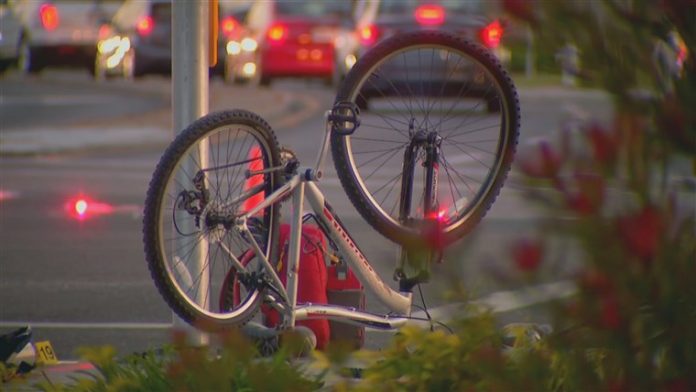 Police say the incident appears to be intentional and the FBI is now assisting in the investigation.

A Sunnyvale, California, driver is in custody after striking eight pedestrians with his car Tuesday and the FBI is assisting in the investigation of the incident that police say appears to be intentional.

According to witnesses and police, shortly after 6:30 p.m. local time, a car plowed into people on a busy sidewalk, not seeming to slow down or trying to avoid pedestrians in the town about 40 miles from San Francisco.

Download the NBC News app for breaking news and politics

“We have preliminary evidence from witnesses that he was accelerating, doesn’t look like he tried to brake at all,” Sunnyvale Department of Public Safety Capt. Jim Choi told NBC Bay Area.

Sunnyvale Police are still leading the investigation, but the FBI is assisting, and will become more involved if the case becomes federal, the bureau’s San Francisco division told NBC News.

The suspect, an adult male, eventually crashed into a tree. Police arrested him at the scene, and did not immediately release his name.

“I saw two men lying flat on their back, on the street, with paramedics surrounding them,” a witness told NBC Bay Area.

All eight victims, including a 13-year old child, were taken to the hospital, some of whom were in serious condition.

Choi emphasized the event appears to be isolated, and police aren’t searching for any outstanding suspects.