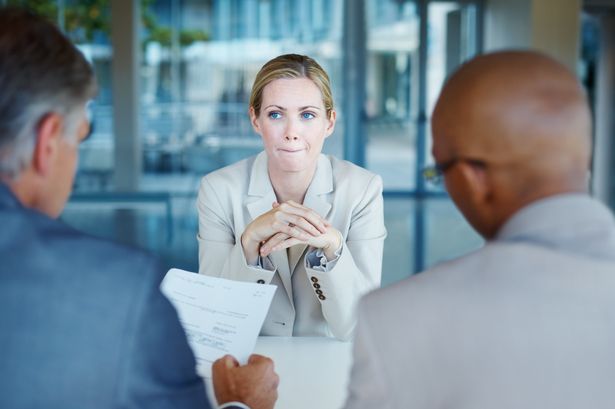 The new form of employer abuse – the stress interview

We all know how an interview usually takes place: you start with a handshake, the recruiter or manager asks you a few questions about your strengths and weaknesses, your goals or career plan, some CV inspecting and a pleasant send-off.

They’re supposed to be pretty laid back and definitely shorter than two hours.

Olivia Bland’s experience didn’t go so well and from her own sayings she went through some thing more like a job interview from hell.

Olivia Bland ended up crying at the bus stop, after what the 22-year-old describes as being deliberately torn to shreds over everything from her writing skills to her posture (apparently even “my arms were wrong, and the way I sat was wrong”). Tech company boss Craig Dean, the man on the other side of the desk, ended up posting what he called a “sleep-deprived and anxiety-driven” apology on Twitter after her account of it all went viral.

It also should be noted that Dean’s board of directors later put out a statement, insisting it was confident that there had been “no bullying or intimidation”, while promising to reflect on what had happened. But whatever went on inside that interview room, it patently hasn’t ended well for anybody. Bland compares the whole thing to a conversation with an abusive ex, picking apart everything that was supposedly wrong with her; social media naming and shaming being what it is, Dean must now be experiencing something very similar.

What exactly is this stress test?

The type of experience described by Bland is known as a ‘stress interview’ – a technique to test how applicants deal with pressure by taking them out of the comfort zone of expected questions and answers.

One example is a trend that was pretty widespread in the tech industry earlier this decade – where an interviewer would ask a candidate bizarre questions such as “why are manhole covers round?” or instruct them to design something on the spot. The goal isn’t to get an exact answer – instead it’s to see how a candidate reacts and to test their thought process.

“There are certainly different kinds of stress associated with many positions – achieving results, meeting deadlines, dealing with difficult clients, for example,” says Neal Hartman, senior lecturer in managerial communication at MIT. “The stress interview can create conditions to see how an applicant would handle those challenges.”

Stress interviews can also be used to simulate certain situations, such as testing customer service agents who need to be prepared to deal with abusive phone calls, says Kim Ruyle, president of Inventive Talent Consulting. But if candidates are going to be put through these types of situations, they would need to be told in advance.

In any case, there’s a stark difference between asking a tough question and belittling a candidate, Ruyle says, adding that verbal abuse in any workplace setting is inappropriate and should never be part of the interview.

Just as Maurice Schweitzer, professor of operations and information management at the University of Pennsylvania, tells us, “ these stress interviews are neither new, nor on their way to extinction,” He adds that the practice has more to do with a certain type of boss than any specific industry.

“Managers who work in a high-stress environment, managers who experience excess demand for jobs in their firm and managers who believe that they can learn how people deal with stress by stressing them out in an interview.”

Could this type of interview help with anything?

Experts seem to be divided on the effectiveness of the traditional stress interview model. Some say there are benefits in simulating a stressful, while still realistic, work incident to identify a candidate’s problem-solving skills. But virtually all agree that using any level of dridicule and humiliation is unacceptable and outdated.

Toxic job interviews can be a double-edged sword. Candidates who go through extreme stress tests are given front-row seats to the ugliest side of the company they’re dealing with. They can pass on these experiences to other potential applicants, or, just as in Bland’s case, create a viral social media post, causing a spiral of negative feedback that damages the company’s ability to attract talent.

A key component here, one that sets the stage for any hostile job interview, is power. The result is going to be a system of problems created by stress interviews that largely goes unchecked. 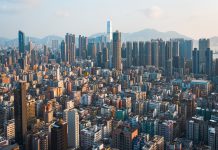