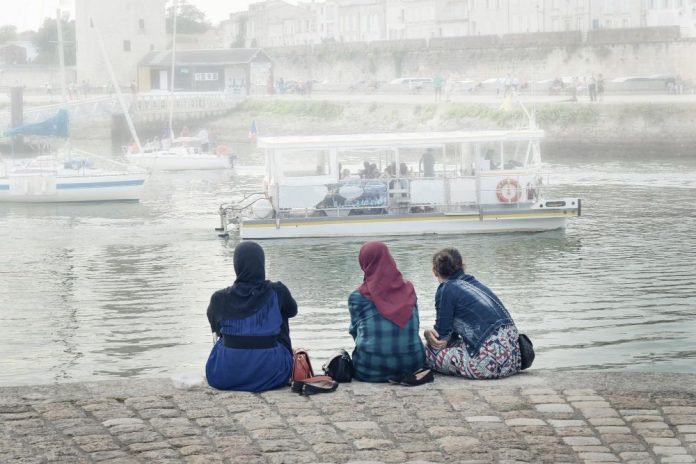 Ocean Viking, the NGO vessel with over 200 refugees aboard, has already been refused docking by Italy.

Following heated talks with Italy over the vessel’s status, France has officially announced that the Ocean Viking rescue ship will be allowed to dock in the port of Toulon. The boat hosts 234 passengers, 57 children included. Following docking procedures, the migrants aboard will be welcomed mainly by France and Germany, as well as several other countries in the EU.

The decisions follows Italy’s refusal to let the ship dock in one of its ports. According to French Interior Minister Gerald Darmanin, Italy’s decision was scandalous and is harshly criticized by counterparts.

“There is no doubt that it [the Ocean Viking] was in Italy’s research and rescue zone. […]

“In this context, France decided on an exceptional basis to make up for the Italian government’s unacceptable behaviour and to invite the ship to come to the military port of Toulon”, Darmanin stated.

Moreover, the interior minister also stated that “there will be extremely strong consequences” regarding the two countries’ diplomatic relationships due to the behaviour of the Italian officials on the matter, as they are believe to have acted irresponsibly. The measures will include discarding previous refugee agreements and reinforcing border controls.

“France very deeply regrets that Italy has decided not to behave like a responsible European state,” the minister added.

On the other hand, the Italian authorities have long claimed that other nations in the European Union should also take a greater share of the responsibility of accepting thousands of asylum seekers and migrants who attempt to enter Europe by sea year after year, sometimes aboard of hazardous vessels. 2022 has witnessed a significant increase in the number of refugees arriving in Italy, with over 88.700 refugees granted access to the country. Another 56.500 have entered Italy in 2021.

Three charity boats hosting more than 1.000 refugees were blocked in Italy recently, as the country insistently asked for Germany and Norway to receive this round of asylum seekers. After some time, the boats were allowed to disembark in Catania, Sicily, and Reggio Calabria. Ocean Viking, on the other hand, was not granted access to dock in any of the Italian ports. 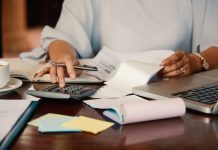