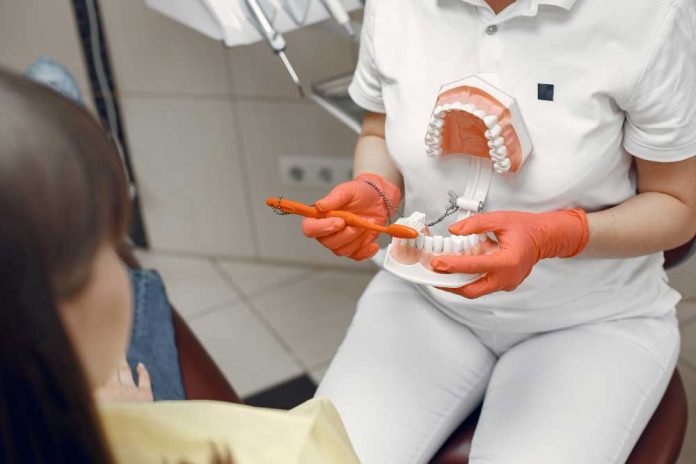 A recent study on mice from Tufts University found a connection between periodontal disease and Alzheimer’s.

Previous studies have connected periodontal disease to diabetes, kidney and cardiovascular conditions, but now there is new evidence that it may also be linked to Alzheimer’s.

A recent study on mice from Tufts University, published in the journal Frontiers in Aging Neuroscience, found a connection between Fusobacterium nucleatum bacteria and Alzheimer’s dementia. But how exactly are the two conditions related?

“One, (it) generates inflammation both locally and systemically, which will affect the Alzheimer’s disease phenotype, as Alzheimer’s itself is an inflammatory disease. Two, it migrates and penetrates to the brain to colonize there and secrete pathological molecules to exacerbate the symptoms and signs of Alzheimer’s disease”, explained the study’s lead author Dr. Jake Jinkun Chen, also professor of periodontology and director of the Division of Oral Biology at Tufts University School of Dental Medicine.

The research used laboratory grown cells to prove the increasing in the microglial cells in the presence of F. nucleatum, resulting in an exacerbated inflammatory response playing an important role in the development of Alzheimer’s. Moreover, mice with periodontal disease showed enhanced cognitive impairment, increased levels of amyloid plaques and Tau protein, when compared with the control group.

As over 55 million people worldwide live with dementia, Dr. Chen believes that the study might be significant because it targets an “enormous health problem” in the first place.

“Two, mechanistic understanding of an understudied anaerobic bacteria (F. nucleatum) in the pathogenesis of periodontal disease and Alzheimer’s disease fills in a gap in scientific knowledge and sends an alerting signal to dentists and neurologists.

“Three, establishment of an animal model provides technical capability in delineating the possible [causative] between a local dental disease (periodontal disease) and a neural disorder (Alzheimer’s disease) in a remote anatomic site.

“And four, the study may provide proof-of-principle for further pre-clinical and clinical applications of the established system to study whether treatment of periodontal disease can decrease or delay the onset of Alzheimer’s in humans,” the professor concluded.

Periodontal disease represents the bacterial infection of the oral soft tissues, resulting in tooth loss when left untreated. According to the Centers for Disease Control and Prevention (CDC) in the US, more than 70 per cent of people over 65 years of age are affected by gum disease. Young people also suffer from this problem, as 47.2 per cent of adults over 30 were found to have different gum conditions, especially smokers. However, besides good oral hygiene, several other risk factors must be addressed in order to minimize the risk of cognitive decline, such as exercise, diet and a stress-free lifestyle. 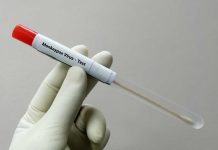 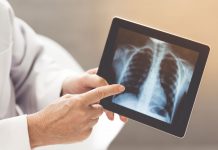 Financial advice on social media platforms might be totally inaccurate