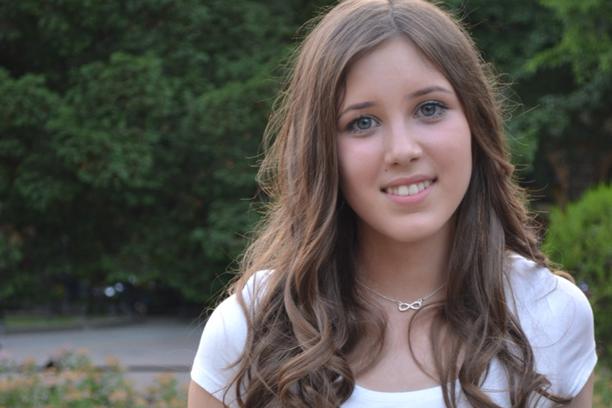 While the debate on changes to the penal code focuses on the emotive issue of life sentences for child killers, the authorities are busy smuggling in a raft of other changes that will seriously limit the liberty of Serbia’s courts.

The Serbian parliament on Tuesday adopted amendments to the criminal code which raise sentences for some serious crimes to life imprisonment.

The amendments, dubbed Tijana’s law, introduced life without parole for the rape and murder of a minor, pregnant or a disabled person, instead of previous jail terms of 30 and 40 years.

The law was introduced after years of campaigning by Igor Juric, whose 15-year-old daughter Tijana was abducted and killed in 2014. Her killer is currently serving a 40-year sentence.

The most important change, which has been neglected as a result of the pressure coming from the deeply emotional issue of child murders, is reflected in the list of crimes for which a sentence of life imprisonment is to be imposed.

There are 15 of them, ranging from the crime of murdering representatives of the highest state authorities to genocide. Sentences of 30 to 40 years in prison will be abandoned, so Serbian judges will have to choose between 20 years and life imprisonment when sentencing people so convicted.

This will most likely result in an increase in the number of 20-year sentences, as few judges will want to take responsibility for impounding someone in prison for their entire life without parole.

Instead of allowing judges to choose between sentences of 20 to 40 years, and life imprisonment, the proposed changes will force them to choose between 20 years and life. The likely result, paradoxically, will be milder penalties for some of the gravest crimes.

Juric’s initiative was backed by a petition signed by about 160.000 people.

A life sentence is also envisioned for the killing of a senior state official, acts of terrorism, genocide, war crimes and crimes against humanity. Under the amended law, those convicted may apply for a parole after no less than 27 years.

Lawmakers of the ruling coalition led by President Aleksandar Vucic’s Progressive Party and a part of the opposition voted for the amendments.

“The sentence has a symbolic meaning as it can better express gravity of certain crimes,”

the government said in the draft proposal.

Serbia which wants to join the European Union, must align its legislature, including its criminal and penalty codes with those of the EU. It must also improve the independence of its judiciary to meet entry requirements.

Many European countries have life sentences but with a possibility of parole, including France, Germany and Italy.

A 2018 poll showed that 56% of the Serbian population support the death penalty, which the EU has abolished.