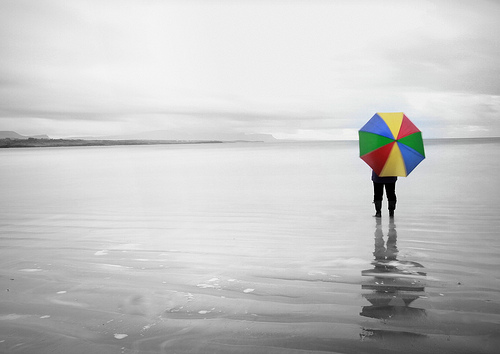 Car manufacturer Toyota, in partnership with Discovery Education, hosted TeenDrive365 Video Challenge, a video-making contest among teenagers in the US. The competition centered on the dangers of distracted driving among teenagers and its aim was for the participants to impart their message through the tools of storytelling in a 30 to 60-second video.

It also provides the teens, their parents, and educators with critical safe driving materials. The contest started last September 2017 and ended in February 2018. Kirklin “Mack” Hopkins and Kellen Stadler from Charlotte, North Carolina won the contest with their entry entitled “It’s Not Fine.” They were awarded 15,000 dollars and given a chance to show their video as a public service announcement on television.

The National Safety Council says that the first years of a teen getting hold of their driver’s license is one of the most dangerous phases in their life. Car crashes are the leading cause of death among teens, the incidents usually resulting from texting or talking on the phone, eating, or inexperience in driving.

94 percent of teen drivers know the dangers of texting while driving but 35 percent admits to doing it despite the risks. In 2016, distracted driving killed 263 teens aged 15 to 19. The National Highway Traffic Safety Administration also said that 660,000 drivers use their electronics while behind the wheel.

Not only are the fatalities caused by texting behind the wheel, but also by intoxication. The Mothers Against Drunk Driving (MADD) organization reports around one-quarter of car accidents involve underage drinking and driving. However, teenage drivers are less likely involved in drunk driving, but they are more at risk.

In the US, Former President Barack Obama signed the “Moving Ahead for Progress in the 21st Century Act” or the MAP-21. Implemented on October 2012, MAP-21 aims to help the Federal Motor Carrier Safety Administration (FMCSA) in reducing injuries and fatalities caused by crashes involving trucks and buses. It also seeks to promote programs which reduce accidents caused by unsafe driving behavior such as aggressive or fatigued driving and using electronic devices while driving.

To avoid distracted driving, one should stay alert while driving. Drivers should also take note of things that tend to roll around the car and keep them on one side or in the compartment before driving. They are also advised to make adjustments like setting up the GPS before going on the road or if possible plan the route ahead of time. Drivers are also reminded to pull over to the side of the way to attend to something necessary instead of attempting to do them while driving.